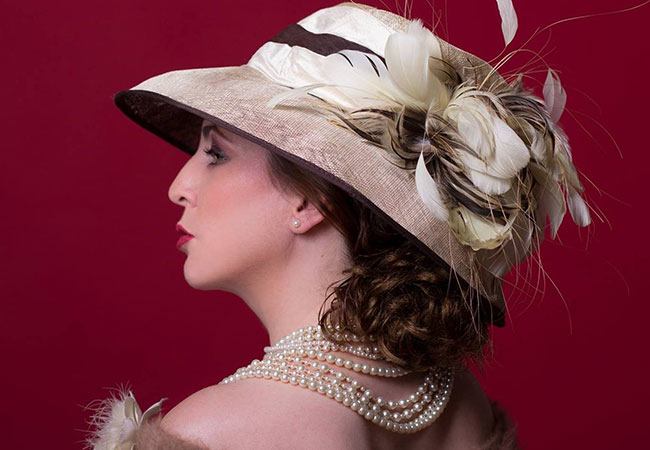 Originally hailing from Limerick, Ireland, Louise has performed in solo concerts, musicals, tv and radio shows across the US, Canada and all around Europe and South America since beginning her professional career.  She spent two years working for Sony Music & Universal BMG Scandinavia (1999-2001).

Louise also travelled the globe working for Up With People as Vocal Instructor and as a Guest Entertainer Vocalist taking the lead in the musical productions onboard luxury cruise ships with Royal Caribbean and Princess Cruises (2005-2009).  However her true passion for music lies in Jazz!

Since May 2010, Louise has been based out of Mexico City, where she regularly performs at the most prominent Jazz clubs, venues, theatres and festivals around Mexico City and across the country. She feels privileged to be working with the very best of Jazz musicians from Mexico, Chile, USA, Israel, Brazil, New Zealand and Ireland. Often, Louise is invited to participate in recorded and live interviews in specialized programs about Jazz or to publicize events on radio and television, for example in TV Azteca Puebla, Televisa, Canal 22. She actively participates in Irish music and Jazz events, working for the Irish Embassy in Mexico City and Havana, Cuba.

At the end of 2013, she released her debut Jazz album “Songs from a Darkened Room”, a collection of 12 much loved classic jazz tunes, recorded live and unedited in studio, with Alex Mercado on Piano.

At the beginning of 2015, Louise released her second Jazz album titled “Moments of Light” which was recorded live in studio at Sala de Audio in Mexico City and mixed and mastered at Bass Hit Recording by Dave Darlington in NYC. The album includes original compositions in the styles of swing and blues, integrating seven well known musicians from Mexico, USA, Chile and New Zealand. “Moments of Light” was released under the label FONARTE LATINO and is now available on iTunes, GooglePlay, Amazon, Spotify and in physical copies at music stores across Mexico! In 2018 Louise recorded a third album with Scottish world jazz guitarist David MacGregor ¨Remembering Ella & Joe.¨ This album is due for release and they will tour in Europe towards the middle of 2019. Some of Louise’s  memorable performances have been; representing Ireland in the Euro Jazz Festival at the Centro Nacional de las Artes CNA in Mexico City, to an audience of almost 10,000 in March of 2014, performing for the 4th of July celebrations for the US Ambassador in Mexico City to an audience of international and national politicians and public figures and most recently at the Teatro de la Ciudad Esperanza Iris in downtown Mexico City as part of the Festival Centro Histórico.  These public concerts were recorded and continue to be transmitted on Mexico´s TV channel Canal 22. 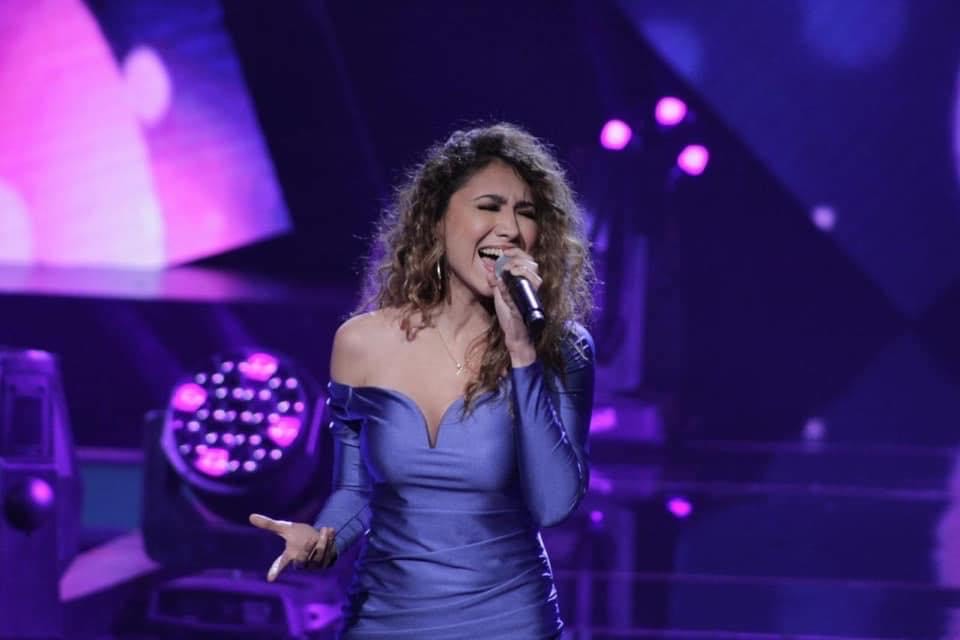 Mexican Jazz/Soul singer who has had the opportunity to share the stage with great
exponents of Latin music such as Armado Manzanero, Aleks Syntek, Samo, Kalimba and
many others.

She’s vocalist in Big Band Jazz de Mexico with whom she has conquered several stages in
Mexico and abroad. 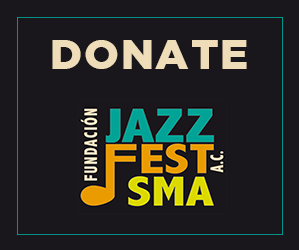